Discovery of 72 Pulsars in the AO PALFA Survey

Discovery of 72 Pulsars in the AO PALFA Survey 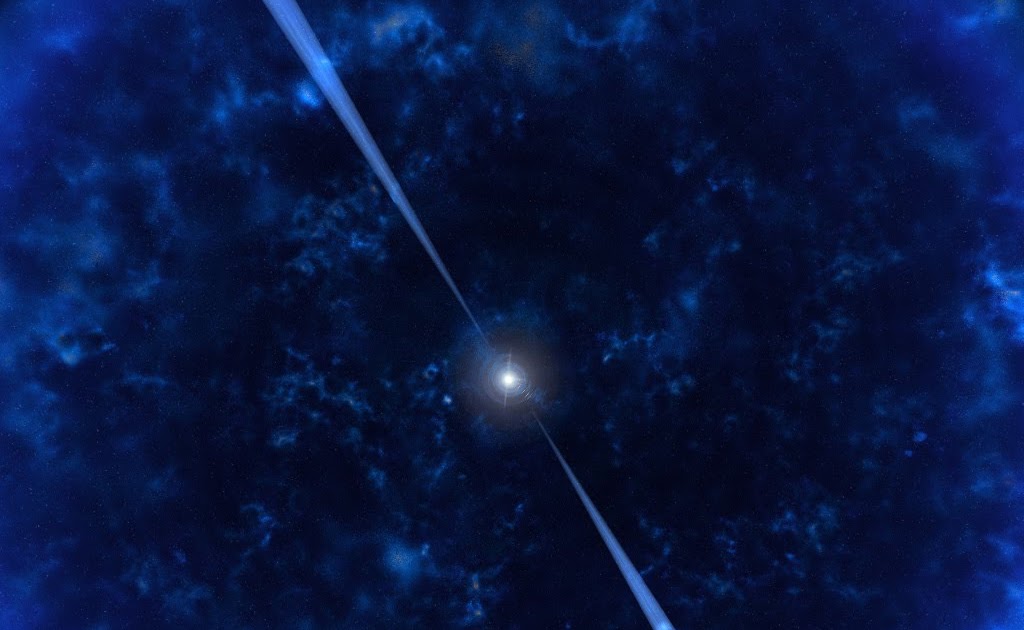 72 new pulsars, including young, mode changing, nulling, and intermittent pulsars were discovered in the PALFA survey published by a team of scientists including AO scientist Dr. Benetge Perera.

TITLE
Discovery of 72 Pulsars in the AO PALFA Survey

ABSTRACT
We present new discoveries and results from long-term timing of 72 pulsars discovered in the Arecibo PALFA survey, including precise determination of astrometric and spin parameters, and flux density and scatter broadening measurements at 1.4 GHz. Notable discoveries include two young pulsars (characteristic ages ∼30 kyr) with no apparent supernova remnant associations, three mode changing, 12 nulling and two intermittent pulsars. We detected eight glitches in five pulsars. Among them is PSR J1939+2609, an apparently old pulsar (characteristic age ∼1 Gy), and PSR J1954+2529, which likely belongs to a newly-emerging class of binary pulsars. The latter is the only pulsar among the 72 that is clearly not isolated: a non-recycled neutron star with a 931 ms spin period in an eccentric (e = 0.114) wide (Pb = 82.7 d) orbit with a companion of undetermined nature having a minimum mass of ∼ 0.6 M. Since operations at Arecibo ceased in 2020 August, we give a final tally of PALFA sky coverage, and compare its 207 pulsar discoveries to the known population. On average, they are 50% more distant than other Galactic plane radio pulsars; PALFA millisecond pulsars (MSP) have twice the dispersion measure per unit spin period than the known population of MSP in the Plane. The four intermittent pulsars discovered by PALFA more than double the population of such objects, which should help to improve our understanding of pulsar magnetosphere physics. The statistics for these, RRATS, and nulling pulsars suggest that there are many more of these objects in the Galaxy than was previously thought.
+ Read the Article