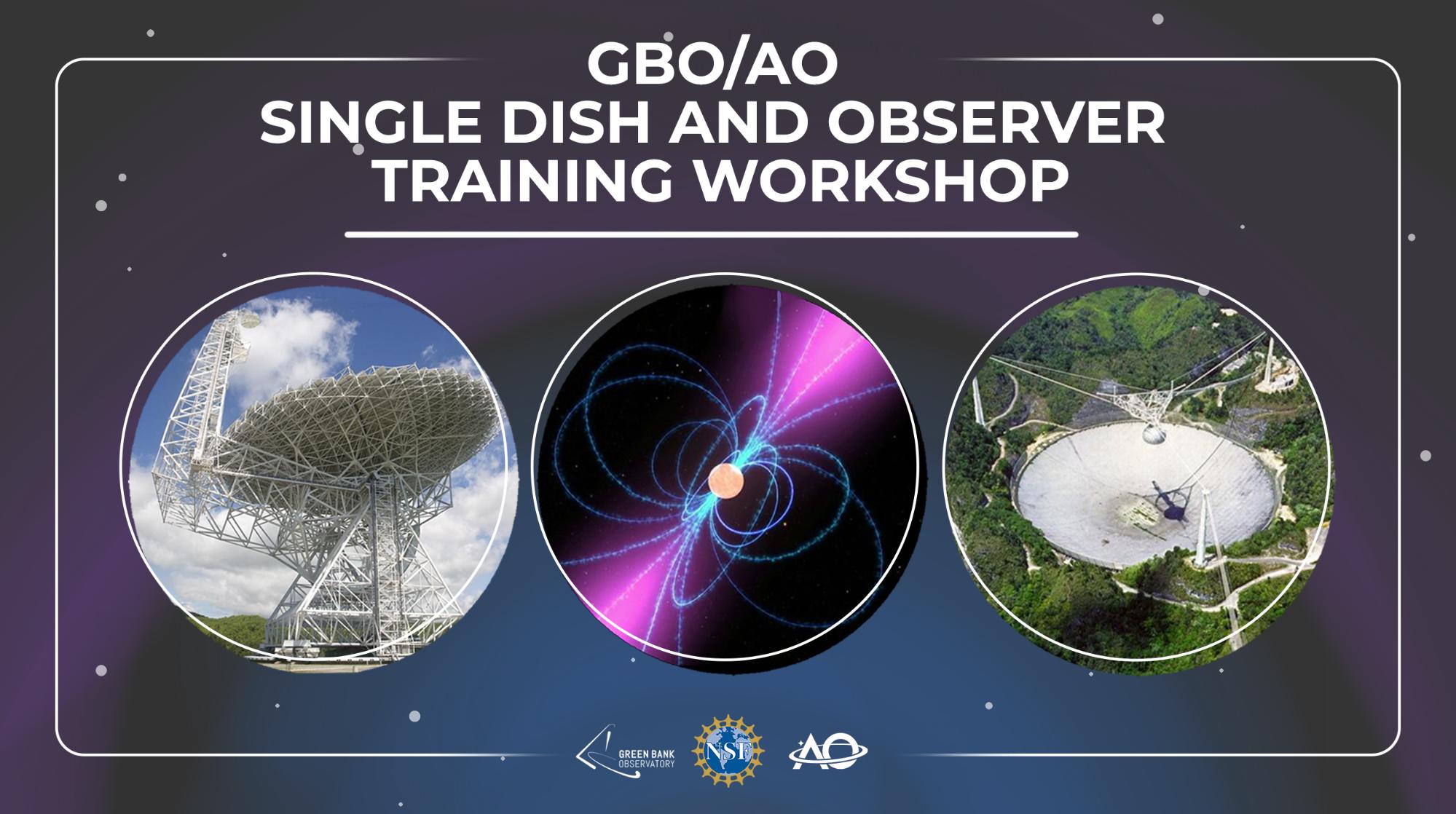 The Green Bank Observatory (GBO) and Arecibo Observatory (AO) are jointly hosting a hybrid in-person/remote Single Dish Observing School and GBT Training Workshop from September 13-21 in Green Bank, West Virginia. Please feel free to pass this message on to any interested colleagues. In-person participants will have the opportunity to tour the 100m Green Bank Telescope and observatory grounds. Because the workshops contain hands-on tutorials and telescope access, we will have limited space available for both in-person and remote participants. + Read More 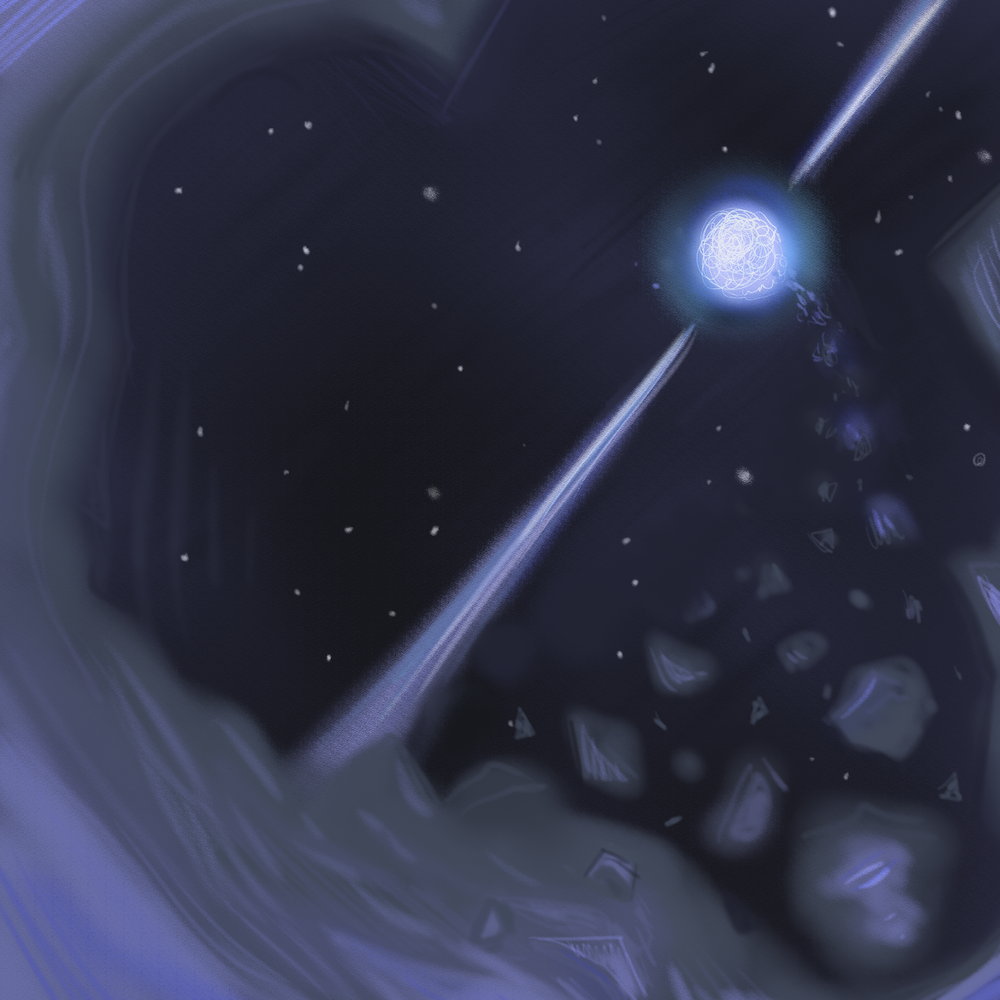 “Black widows” and “redbacks” were among the eight binary millisecond pulsars (MSPs) “spiders” discovered during a sensitive search using the Arecibo Observatory (AO), as reported in The Astrophysical Journal in March, 2021.

MSPs are highly magnetized remnants of dead stars that spin on their axes in less than 10 milliseconds. Energetic beams of electromagnetic radiation (light) are released from their magnetic poles, which can then be detected by sensitive telescopes like AO. + Read More

In December, the 2020 Nobel Prize in Physics will be awarded to three scientists who were able to first shed light on black holes. One half of the award will be given to Sir Roger Penrose from the University of Oxford, who in 1965, used mathematics and Einstein's general theory of relativity to predict the existence and describe the nature of black holes. + Read More</b> 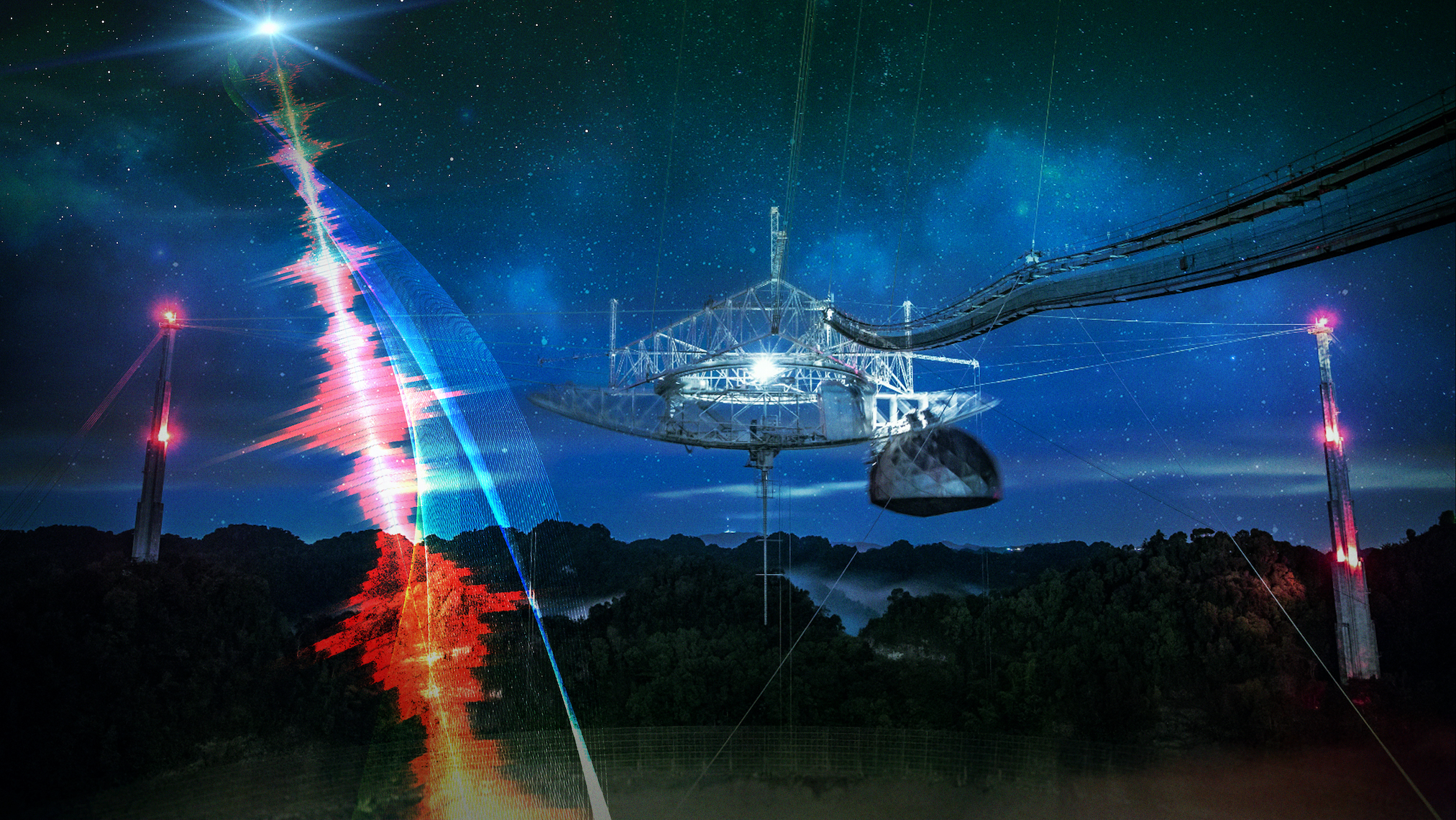 Despite their explosive nature, the genesis of Fast Radio Bursts (FRB’s) remains unclear. This enigma inspired Dr. Nipuni Palliyaguru and her team to launch a hunt for FRBs using one of the world’s most sensitive radio telescopes – the Arecibo Observatory. + Read More